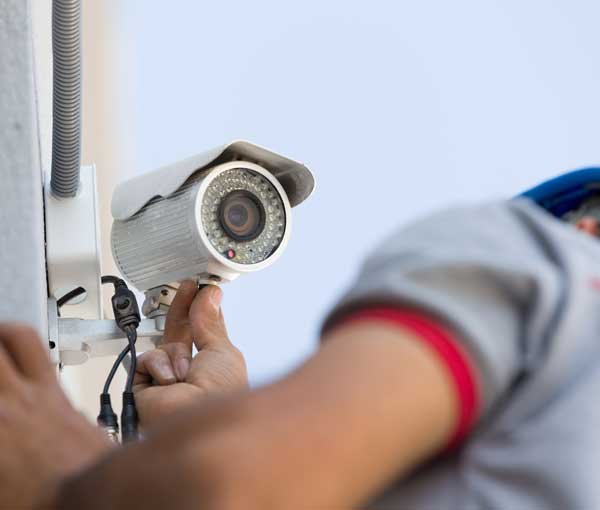 Kelly returned to her Bedford, N.S., home after work to find her kitchen cupboards flung open and the floor strewn with garbage bags. (We've changed her name to protect her privacy.) When she and her husband, Jon, who had arrived moments earlier, checked the side door, they found it wide open. Jon bolted downstairs to see if his stereo equipment was gone, while Kelly raced upstairs to the master bedroom to check on her jewellery. "I found my jewellery box on the floor," says Kelly. "The stereo was gone, but nothing was taken from our bedroom, so we think we interrupted the robbery. I was angry that all of my clothes had been manhandled, and Jon was upset that I could have walked into the robbery alone." 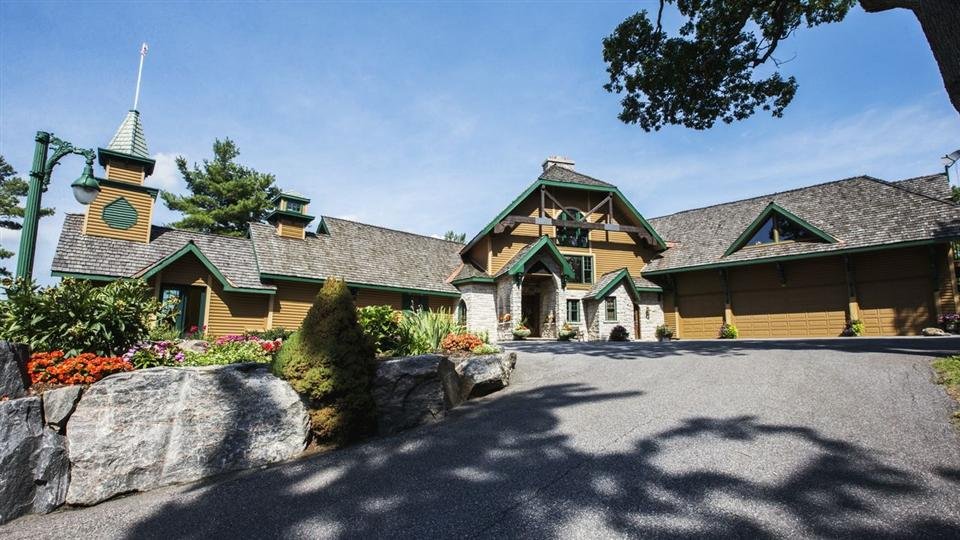 The burglar was never caught, but the break-in inspired the couple to beef up their home security with new locks, a dog and an alarm system. "We've moved many times since, but we'll always have an alarm," says Kelly. "We don't have expensive things, but the intrusiveness of having a stranger in the house is upsetting." Although Canada's burglary rate has been declining—it dropped 43 percent between 2002 and 2012, according to Statistics Canada—it doesn't feel that way when it happens to you.

And, according to Aviva Canada data gathered from 2009 to 2013, if you live in Quebec, Manitoba or British Columbia, you face a higher-than-average risk of being robbed. Wherever you live, warns Const. Amanda Trenchard of the Edmonton Police Service, "burglary is a crime of opportunity. Criminals are looking for the home with the least resistance."

Here's what you can do to make your house less vulnerable:

Don't make it easy for intruders: Lock your doors, even when you're home or in the backyard. In a 2012 study conducted by the University of North Carolina (UNC) in which 422 convicted burglars were surveyed, most reported that they entered homes through open doors or windows, or by forcing closed doors or windows open. Next, check your dead bolts—often located on the weakest part of the door. "In most buildings," explains Const. Trenchard, "the dead bolt fits into a strike plate, which most builders install using only a half-inch screw, so it's very easy to kick in the door." She recommends replacing it with a three-inch wooden screw that goes into the joist and the housing of the door. "It's a lot tougher to kick in, so a criminal would probably give up."

Big trees with long branches can provide a burglar with the cover needed to break in, unnoticed. Const. Trenchard recommends trimming any branches that fall less than two metres above ground level and keeping shrubs to a maximum height of one metre so they don't block windows or sight lines.

Those glass panels and sidelights in your front doorway may look stylish, but burglars simply have to smash the glass to turn the door lock and enter your home. The solution? Security film. "It holds up to a lot of pressure, so if someone throws a giant rock at the glass, the glass may spider but will stay in place, and the rock will bounce off the window," says Const. Trenchard. Security film costs about $12 per square foot and needs to be professionally installed.

4. Light up the night

Installing motion-activated lights in your backyard is a great deterrent—no criminal wants to be seen. For added protection, swap your porch's regular incandescent lightbulb for an LED bulb, which casts a brighter light. Then, leave your porch and side-door lights on all night, says Const. Trenchard. "If everyone does, there's more light on the whole street."

Patio doors are the easiest to breach because their locks can be damaged without too much effort, says Const. Trenchard, and sliding doors can be lifted off of their rollers and out of the frame. Secure them easily with a security bar (about $30), a dowel rod or even a cutoff hockey stick. "With a stick in place, the door isn't going to slide open—and the stick is a good visual deterrent." If you have aluminum slider windows in your basement or apartment, putting a screw in the track will prevent the window from being removed, which is easy to do if the lock has been breached.

6. Install an alarm—or fake it

Thinking about installing a home-security system? Consider this: The UNC criminology study found that 83 percent of convicted burglars check for alarms, and of those who do, 50 percent say they'd go elsewhere if a home had an alarm. If you can't afford one, alarm window stickers or lawn signage may also be a deterrent, as long as they're believable, says Los Angeles security consultant Chris McGoey. Most burglars also dislike dogs, he says, so he keeps a "Beware of dog" sign on his fence and an oversize dog-food bowl on his front porch.

7. Make your home look lived in

If you're going on vacation, suspend your newspaper and mail delivery (to purchase the mail-holding service, visit canadapost.ca). Enlist a neighbour's help to keep an eye on your property and pick up any flyers. And be strategic about lighting: If you leave a light on all the time or use a timer that turns on lights at the same time every night, it's more obvious that you're not home. Instead, opt for vacation timers, which randomly turn on lights in different rooms, or an app such as WeMo, which allows you to control the lights in your home from your smartphone.

Don't leave the remote for your garage door in your car—especially if your garage is connected to your house and you park in the driveway. "People often don't lock the door from the house to the garage," says Const. Trenchard. "If someone can get inside the garage and into your home, a burglar has all the time in the world to clean out your house and fill up a vehicle without anyone in the neighbourhood seeing."

9. Be discreet when disposing of packaging

Don't advertise your newly purchased electronics by placing packaging and boxes on the curb for all to see. If your family gets a big haul over the holidays, take the packaging directly to a recycling depot.

Don't post vacation details on Twitter, Facebook or Instagram, or share pictures until you're back home, advises Wayne Ross, vice-president of national property claims for Aviva Canada. If geotagging is enabled on your phone and you post a photo with a caption such as "Be back in two weeks," a burglar may be able to find out where you live while knowing there is ample time to break in.